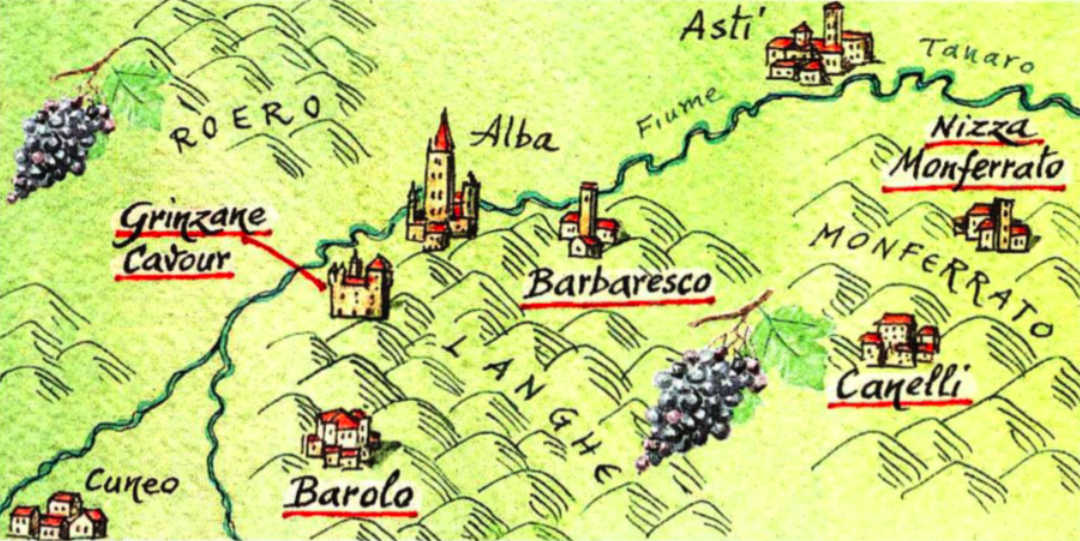 The wine zone of Langhe in the Piedmont region is extremely popular as a place for weddings because of the extraordinary beauty of these scenic spots.

This country of medieval castles, hills and vineyards, similar with the Tuscan valley of Val d'Orcia in magnificence of its landscapes, is declared a UNESCO World Heritage Site, it is unspeakably beautiful in all seasons, and especially in the autumn when the trees and vineyards are painted in all shades of red, yellow and green. 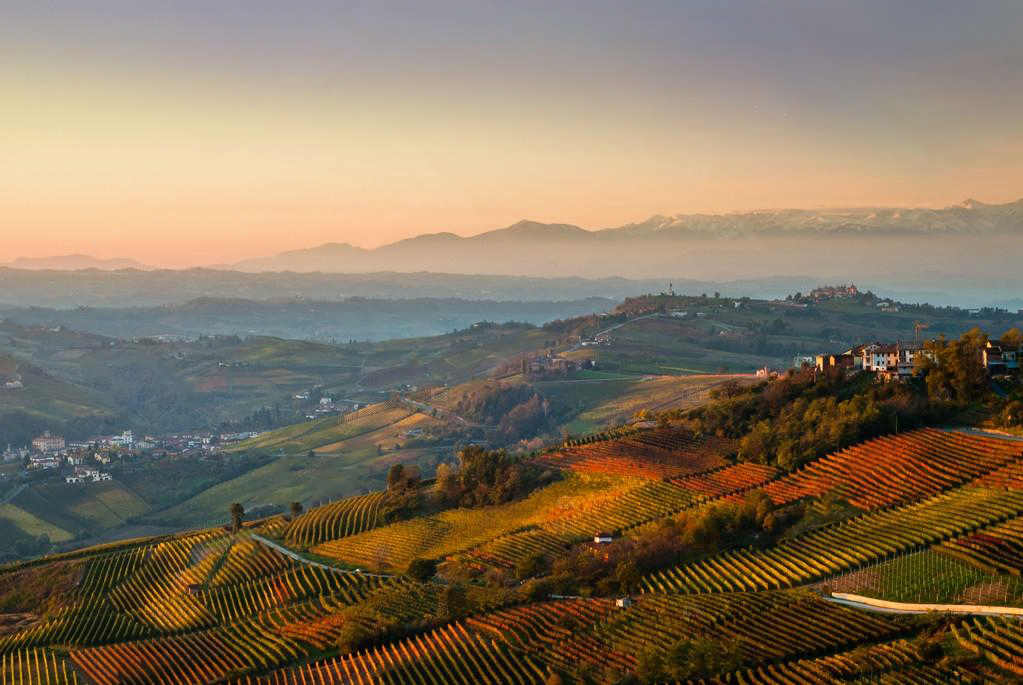 Small towns and villages are located mainly on the peaks of the hills, almost each of which is crowned by a feudal medieval castle; and on the slopes of each hill stretches endless rows of vineyards. In each town produce world famous wines of Piedmont such as Barbera, various types of Dolcetto, Barbaresco, Nebbiolo and other, and the Nebbiolo wine, which has been aged for several years under special conditions, after these years turns into the famous wine Barolo.

Winemaking farms are mostly small, each winemaker produces its own wine according to old recipes, keeping it in barrels made of valuable wood species, maintaining a certain constant temperature in the cantins. Wines from the same grape variety, made according to the same recipe, but made by different winemakers, can differ significantly in their flavor tones. For example, the vineyards of one winemaker are located on the sunny side of the hill, and the vineyards of other - on the more shaded side, which significantly affects the final result. And, of course, you will can't taste wine of this highest quality anywhere else in the world, but only on the site of its production; because it is known that during transportation and change of temperature and lighting, the wine is significantly lost in its quality ... 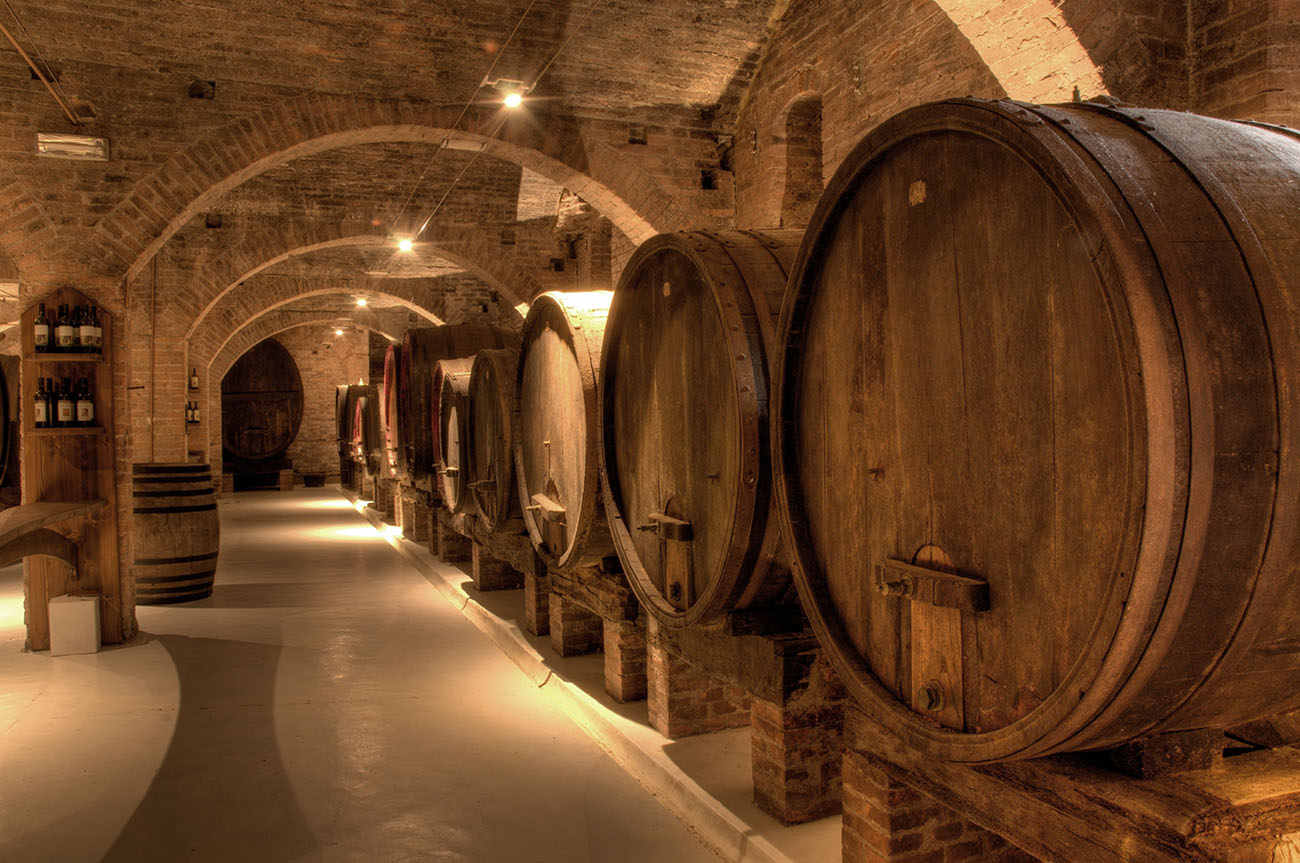 Also, the Lange zone is known for its truffles, white and black, growing under the ground, very valuable species of mushrooms. The center of the production of truffles, which only specially trained dogs can find, is the town of Alba. Everywhere in the zone of Langhe you will be offered dishes made with the addition of this rare and expensive mushroom. 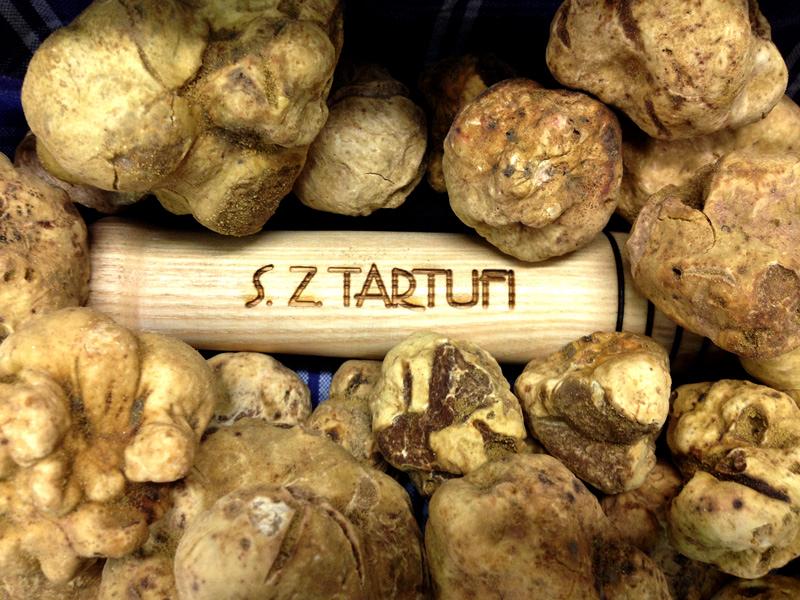 Also, the Lange zone is famous for its exquisite cuisine, I can not list all the Piedmontese dishes here, but some, the most popular ones, which certainly must be degusted traveling to these places, I will indicate: 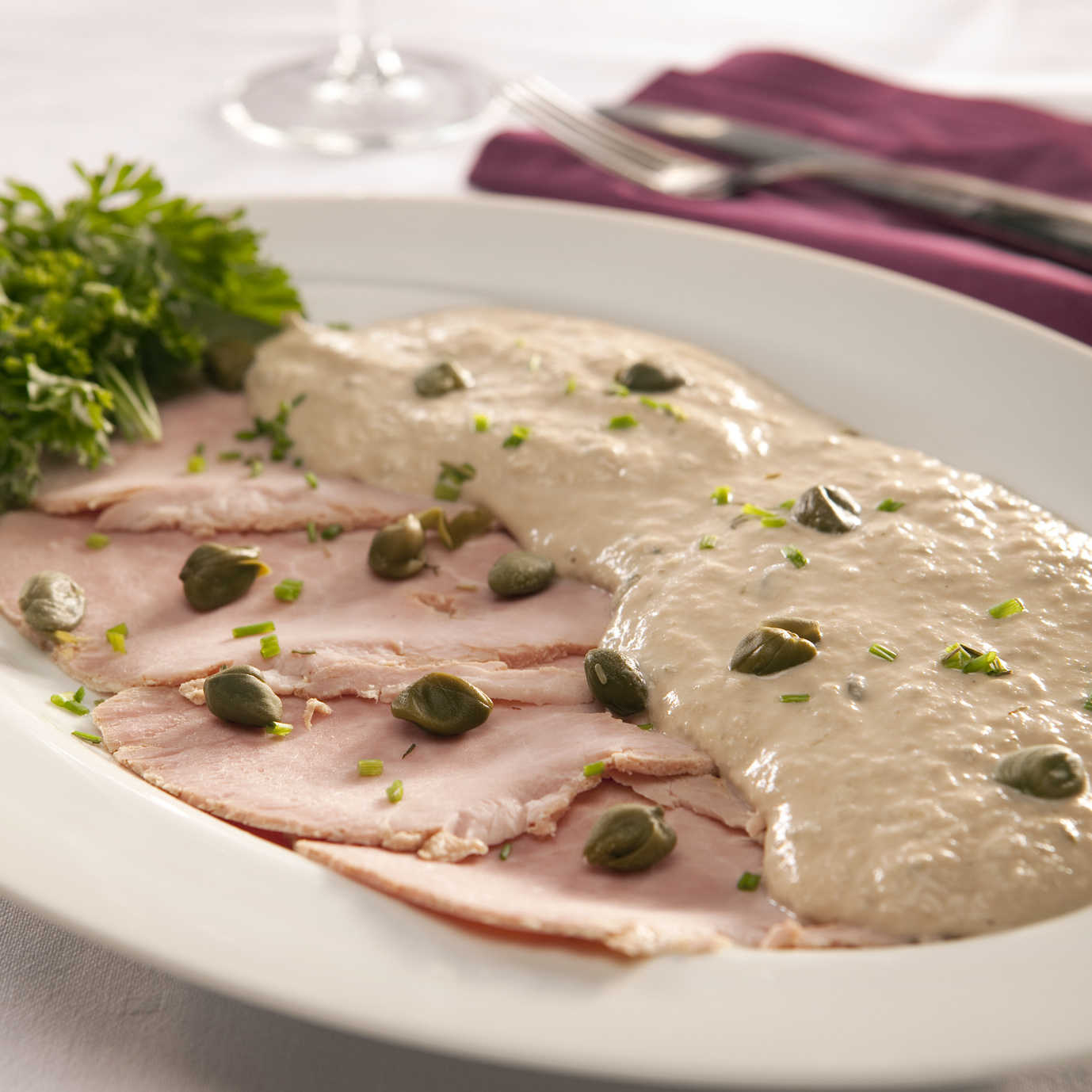 Tagliata, roast beef on a bed of rucola, with olive oil and garlic 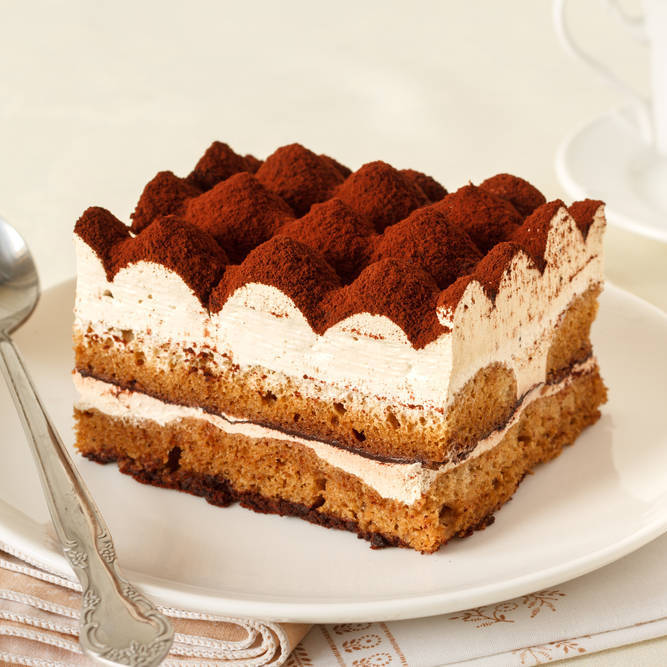 Tiramisù, a fairly well-known all over the world dessert, but its homeland is Piedmont, so nowhere it is cooked better)

Well, about what exactly to see in the zone of Langhe, which cities and agriturismo to visit, where and how to organize a wedding in these magically beautiful places, I can tell you individually and in detail, please ask your questions to my email, I will be happy to respond!